Changing Places toilets are becoming a familiar and welcome sight across the UK, with significant funding pledged by the Government and updates to Building Regulations, it feels like we are on the right path now towards a much more ‘incloosive’ world. 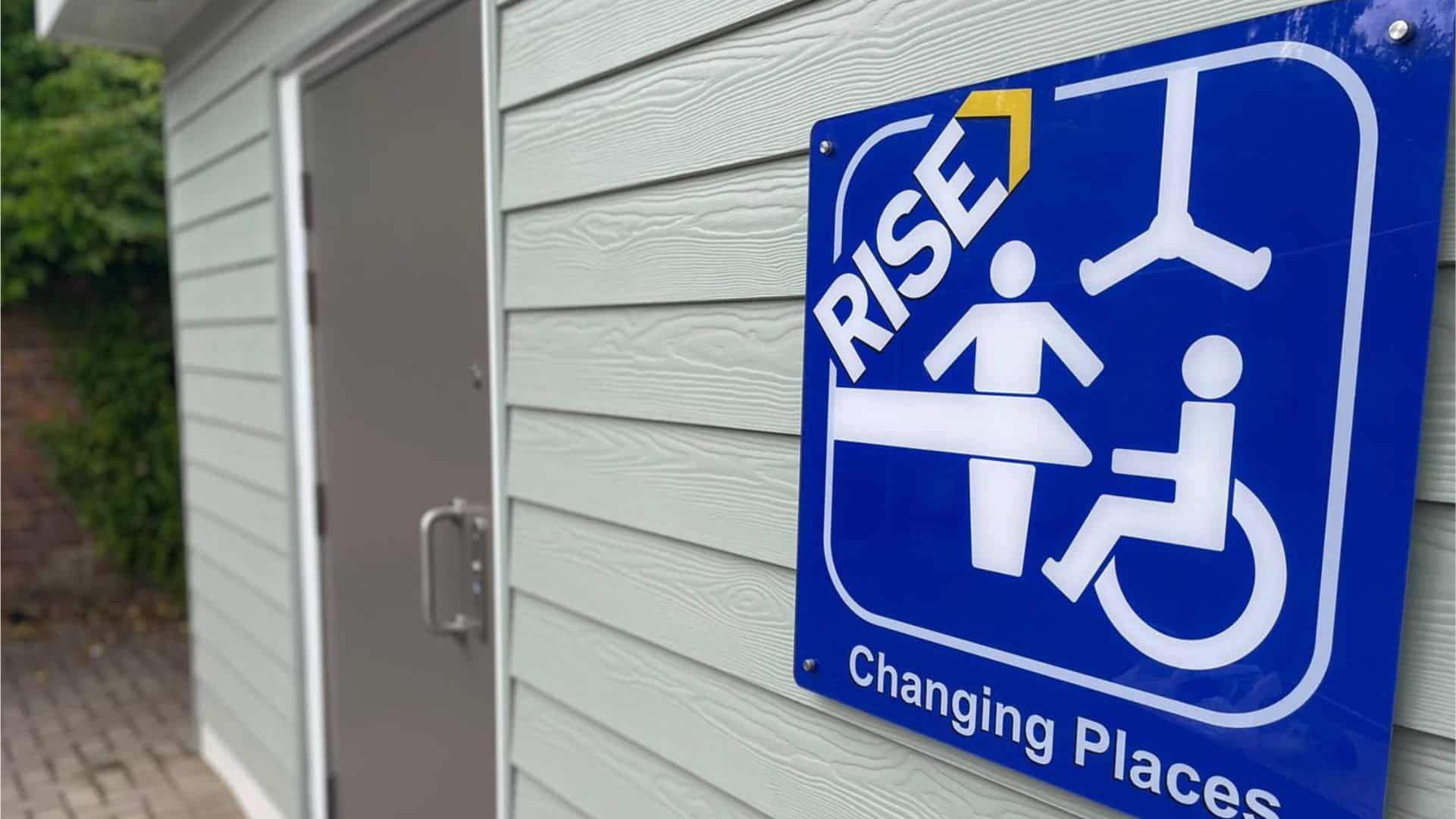 Introduction to the Changing Places Campaign

Let’s start with an introduction to the Changing Places campaign. Launched in 2006, the campaign to increase the number of Changing Places toilets installed has steadily grown year on year. These fully inclusive bathrooms are now a well-recognised feature in many UK tourist attractions, service stations, and shopping centres.

Life-changing for the people who use them, Changing Places toilets are still needed in many more locations, but visitors now have access to over 1200 registered bathrooms – up from just 140 in 2007.

In the last couple of years, the campaign has grown significantly with hundreds of new toilets being registered across the country (organisations typically adapt an existing space or install a new modular Changing Places toilet).

Tesco now have over 100 Changing Places facilities, plus we’ve even seen Changing Places installed in historic buildings like the Tower of London; proving that there is space for a CP toilet just about anywhere!

Whilst Changing Places toilets are becoming more commonplace that doesn’t mean it is time to slow the campaign down – quite the opposite. With accessibility being such a hot topic and at the forefront of discussions around development and domestic tourism, there is no better time to get involved and start your Changing Places project.

Over the last few years, funding for Changing Places has been made available in a few different ways. By far the biggest pot of cash was promised by the Government when the Health Secretary pledged a £30 million investment for Changing Places.

The Government funding has taken a while to materialise but the process for obtaining funding was clarified last year and as reported by the Changing Places Consortium, over 200 Local Authorities across the country applied for these funds. Once approved, the funding means we should see even larger numbers are Changing Places being registered in areas that need them the most.

The NHS has also received significant funds in recent years, with over £500,000 given to NHS trusts to install Changing Places toilets. A separate £2 million budget was also designated for improving accessibility in the transport network by installing Changing Places in service stations.

There is then, of course, the significant investments that have been made by businesses in the private sector, the tourism industry, for example, have made great strides to make their businesses more accessible and inclusive for all.

There have been numerous grassroots fundraising campaigns across the country where campaigners and communities have come together to raise money for new Changing Places facilities.

-> Discover how much Changing Places cost.

Government investment in Changing Places and public backing of the campaign have also been bolstered in recent years with legislative changes to help strengthen the message.

Updated Building Regulations mean most new public buildings or businesses will need to install a Changing Places toilet. This is a huge win for the campaign as the previous regulations only recommended where Changing Places should be installed and stated that they were ‘desirable’.

The change in regulations will mean we see a huge change in the way public buildings and spaces are designed from the ground up to be inclusive of all abilities.

For existing businesses and spaces, adaptions are often the only solution. Whilst adaptions within existing buildings work in most cases, some properties present issues in the form of less-than-ideal locations for Changing Places toilets, according to anecdotal evidence gathered by the Government during their consultation period.

With updated Building Regulations, architects and designers will be forced to design new public buildings that are inclusive and fit for purpose from the get-go. And for existing buildings, affordable and realistic design solutions are available.

Previous
01 - Introduction
Next
What Are Changing Places? 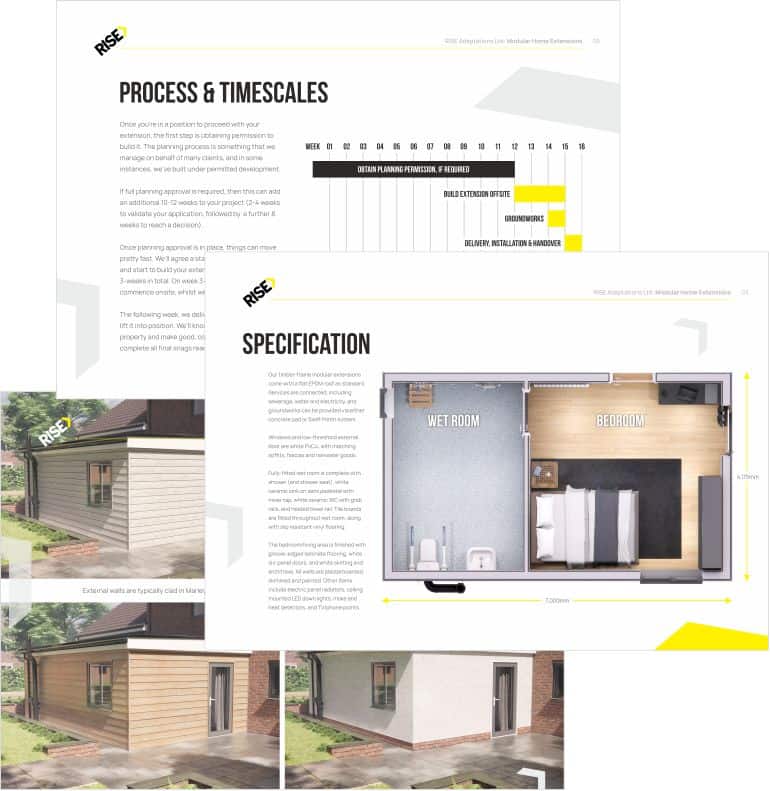 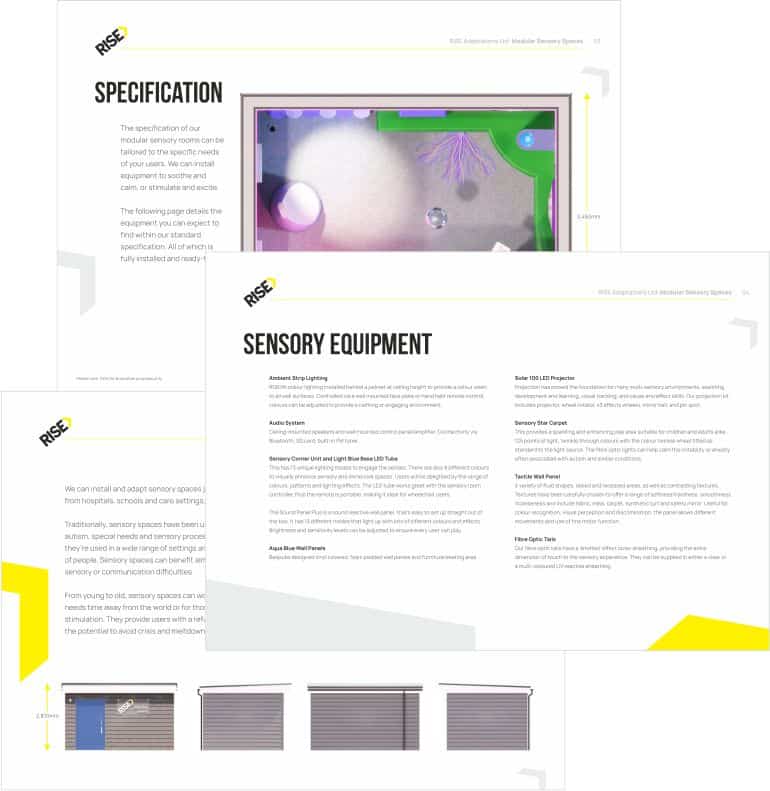 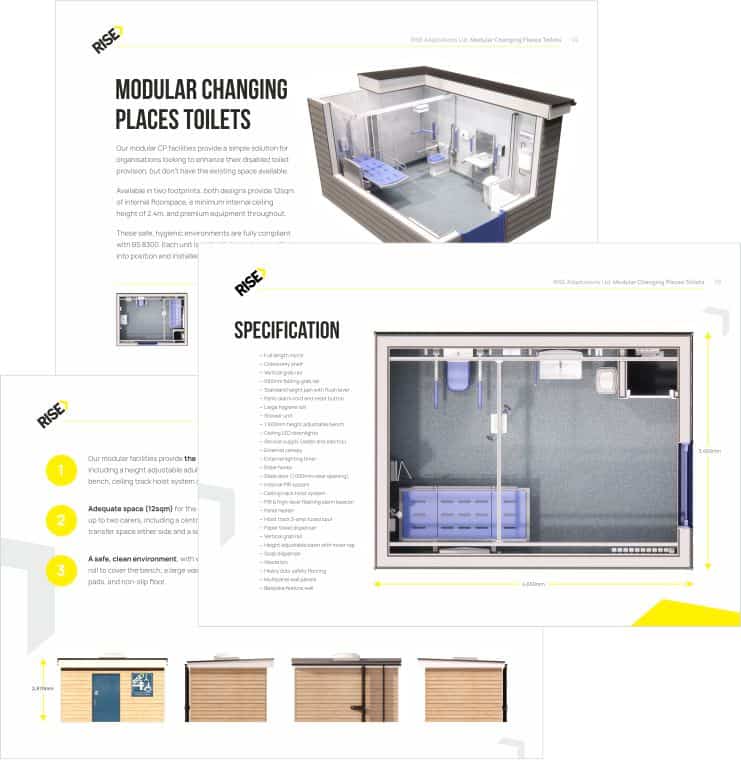